This Pandemic Has Taken a Toll on My Motivation to Run

Join my email newsletter to get my newest articles as they are published.

Whether I see them on my way from work, or sit down with them for dinner, or meet them at the coffee shop, that’s the first thing most of my colleagues greet me with.

And I’m not complaining.

As a guy who runs, I find that a delightful conversation starter.

Usually — at least since September 2017 — I will reply in the affirmative most of the time I get asked that question.

I will say that I ran so and so kilometers, invite them to join me sometimes, and go about on our ways or delve into what remarkably awesome (or stupid) thing we did that day.

My Replies of Late

But I gave no heed to it until I discovered a note where I ruminated about how I ran 2.63 marathons during Ramadan 2018.

And since Ramadan 2020 was observed just last month, that made me want to take stock of my mileage this year during the same thirty-day window.

Everyone should, in their lifetime, find something they are passionate about and toil with sweat and blisters (and although it hasn’t happened to me yet, risk losing the occasional toenails) to go the next mile in it.

As for me, I found my passion for endurance running, covering distances that — at whatever moment I was in athleticism, or life — petrifies me.

At first, it was just the kilometer, then five, which then grew to ten before I managed to finish first in last in a 12-kilometer island run organized by my employer.

And last January, running (and sometimes shouting sweet four-letter words into thin air) on the beautiful streets of Laamu, I conquered my first half-marathon.

Since then, I have run another two half-marathons, one in Addu and another in Hulhumale‘.

Took me a year and change to get there — longer than I want to admit.

But then again, I guess that’s how real progress is often made; in small, incremental steps.

Now that half-marathons no longer terrify me, I set out to do something that does; something that will keep me from plateauing. It was not easy to shed those kilos and to build the strength and stamina that enabled me to run such a distance in the first place.

But it is easy to slide back to my old ways, to go back to the old days when running a kilometer left me breathless and in no romantic way.

The trick, therefore — and to borrow a phrase from a cell phone company — is to “never settle.”

To fight off the urge that I have reached the mountaintop that so often robs the lot of us from our true potential.

To keep seeking, to keep sight of great enthusiasms.

After all, entropy is real and it’s out to get us–all of us–and it does not discriminate. The only latitude we have is to be all we can be and achieve all we can achieve before it finally catches upon us.

It was a sobering thought, cogitating on the finiteness of life and of our gradual march to death and decay. I hope I never forget that; however ghoulish it seems.

I decided to act on it by challenging myself to run during Ramadan.

Now, I could have not gotten ahead of myself and challenged myself to run a kilometer per day for 30 days like a normal person.

But I somehow felt uninspired by that idea, even though I have never run a kilometer during Ramadan in my life. For some reason, something at the back of my mind kept telling me that I could do better.

That I should do better than to set myself up for some probable, calculated success as I have been doing so routinely all my life.

If I failed, I thought, I’d have at least failed daringly.

Some Thoughts and Updates to the Above Note

A quick look at my Garmin Connect dashboard for the period of Saturday, May 23 and Thursday, April 23 showed me this:

That gives me a total of only 17.06 kilometers over five runs for the entire month of Ramadan — a whopping 84.63 percent drop in the monthly mileage when compared to that of Ramadan 2018.

But what disheartens me the most is that I dropped the ball even when I had the opportunity to run outdoors unlike some of my friends who are under lockdown because of the pandemic.

I let my guard down and unknowingly subscribed to the grim, miserable, and unenthusiastic narrative brought on by this pandemic.

And somewhere along the way, I let my motivation to run take an undeserved hit.

As I write this, what inspires me is to see that those in the running group I’m associated with are still managing to cover some mileage every day, even if that means running around their living rooms like a bunch of masochistic weirdos.

But then again, we are a bunch of masochistic weirdos. All runners are.

And what gives me hope is seeing these stats on my Garmin Connect dashboard silently whispering that I could do something about my newfound realization that I have fallen behind on my motivation to run.

As I hit publish on this article, I have this renewed sense of accomplishment knowing that I ran 5.35 kilometers today.

And yes, it left me breathless and in no romantic way.

And no, I’m not going to quit after three days.

Thanks for reading. If you have enjoyed this piece or any other, please consider helping me to keep this site going on a free-for-all basis with a one-time or a recurring donation. Every little helps.

SOMETHING TO THINK ABOUT

Some people are the human version of migraines.

How much do you know about how little you know?

To a resourceful mind, no thought is too little; no tool too brittle. 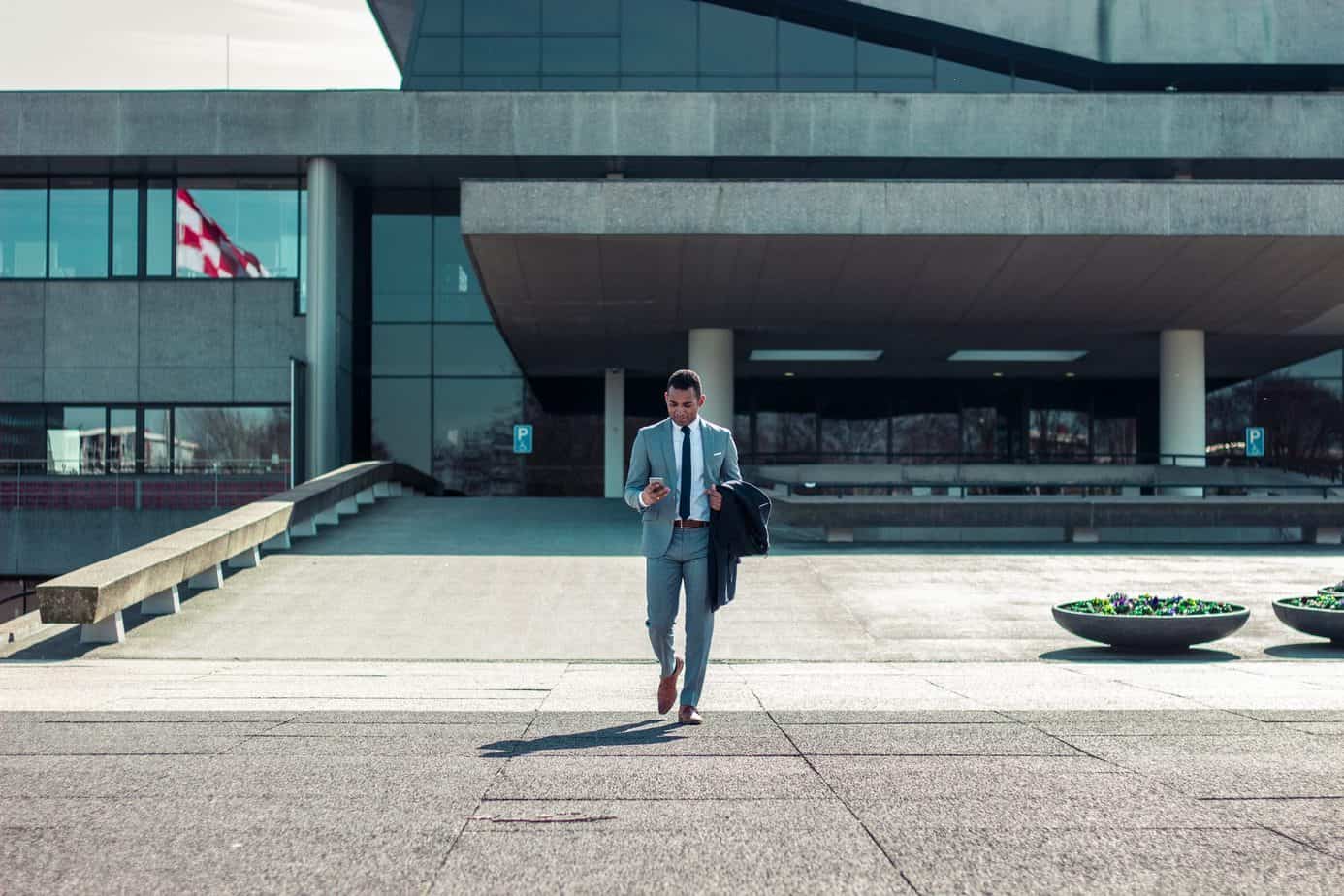 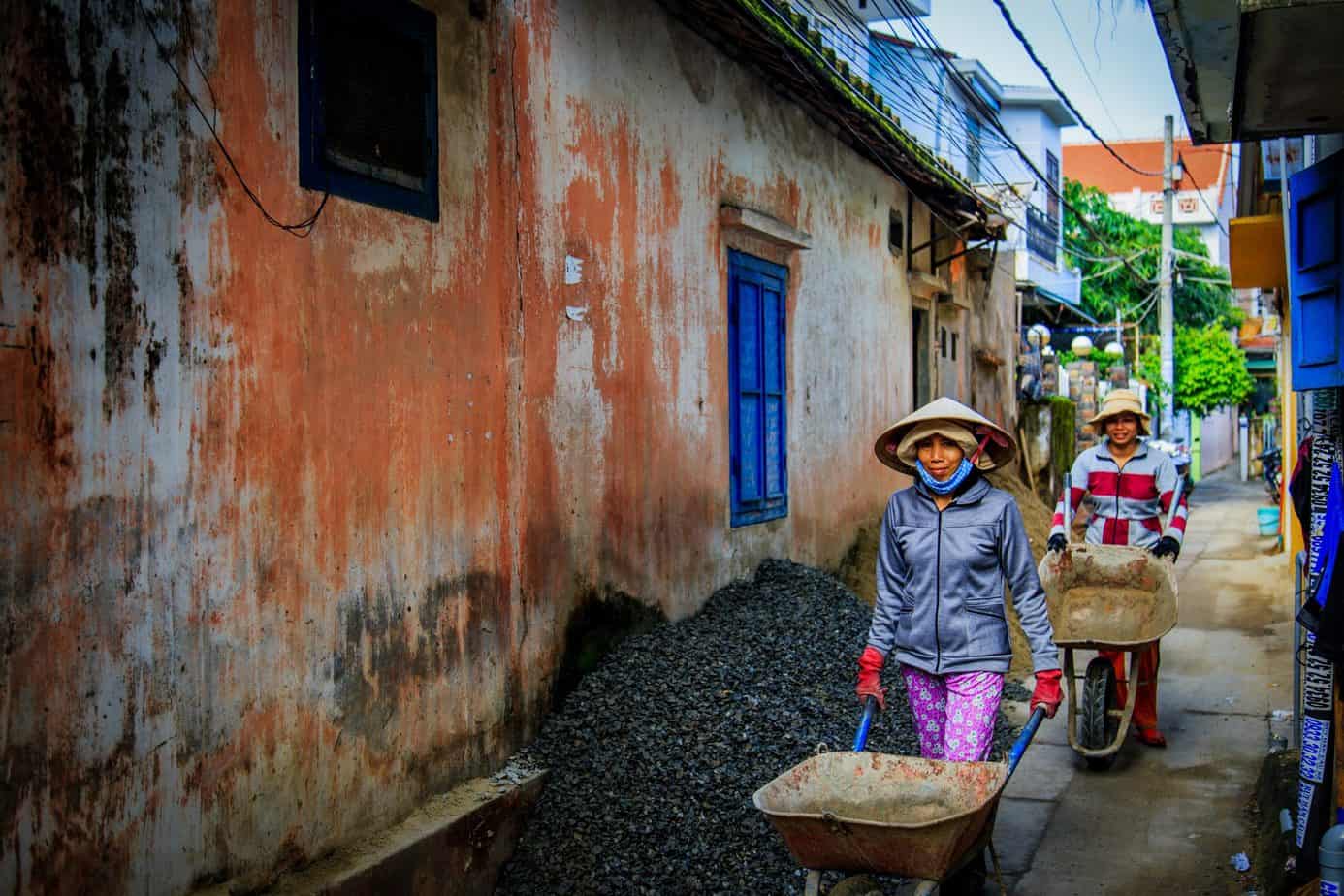 If You Have but One Goal in Life, Let It Be This 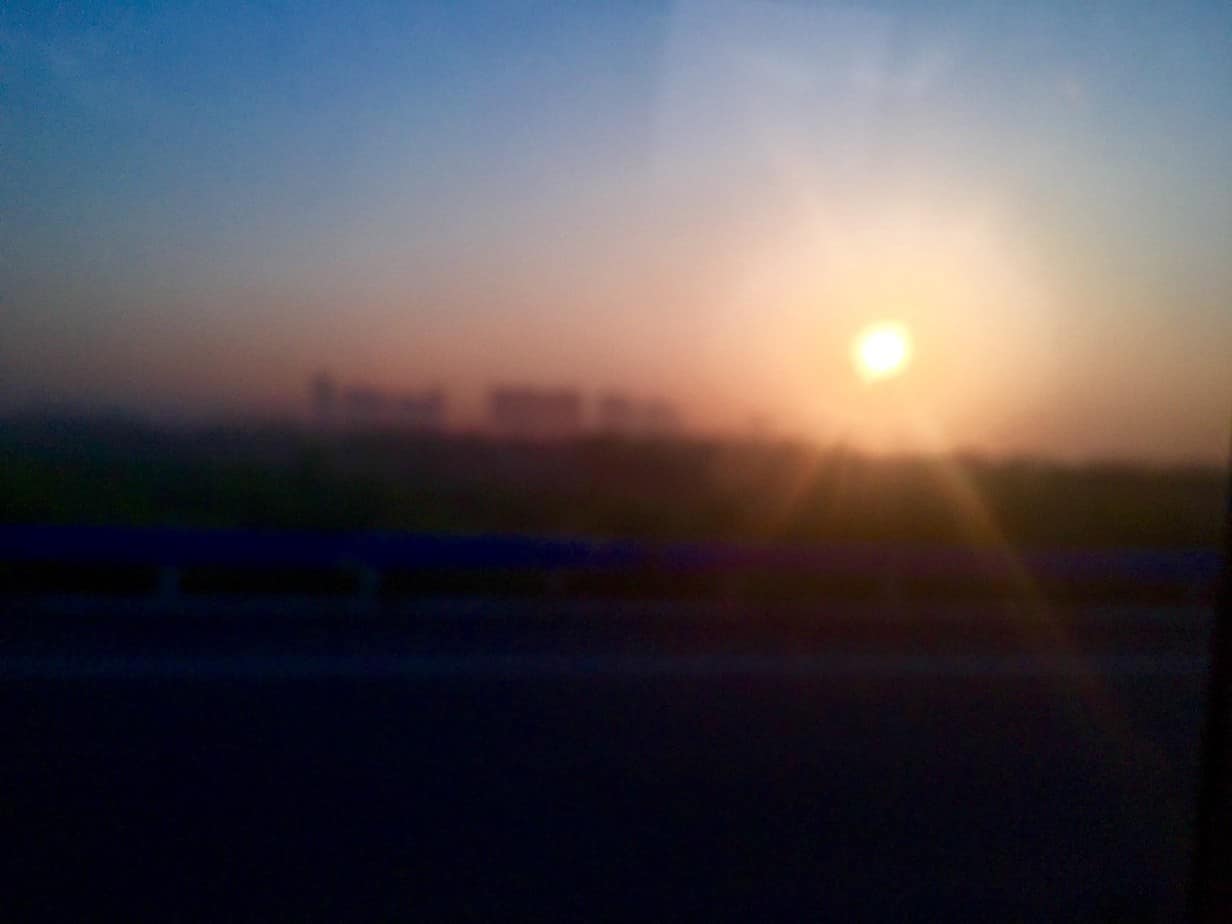 Tomorrow Can Be a Good Day